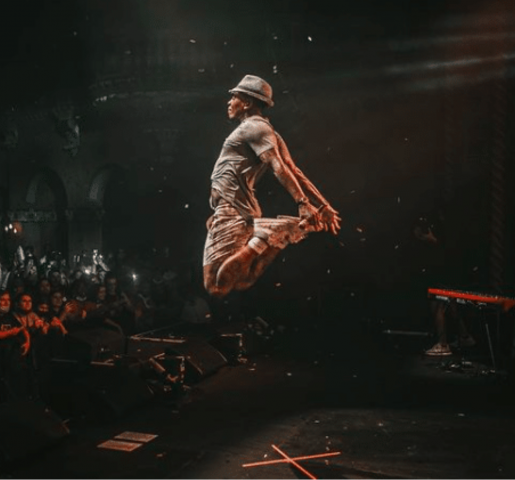 Warner Music Group is partnering with the Proof of Attendance Protocol to release POAP tokens for the upcoming concert of Kevin Gates. Basically, fans and attendees of his sold-out show at Red Rocks Amphitheatre on April 16 will receive POAP tokens.

For the uninitiated, POAP tokens are digital mementos minted in celebration of life’s remarkable moments. Each POAP is a gift from an issuer to collectors to celebrate a special shared memory. Moreover, it is an authenticated digital proof that you attended an event or were part of a specific experience.

According to Warner Music group, owning a POAP token will unlock various perks and privileges. For example, it will grant collectors access to future rewards such as airdrops, raffles, private chat rooms and exclusive content.

The “I Don’t Get Tired” rapper shared that he is “nervous, excited but ready” for his first-ever Red Rocks appearance. He added, “Can’t wait for everyone to grab their POAPs so we can commemorate and remember this experience forever.”