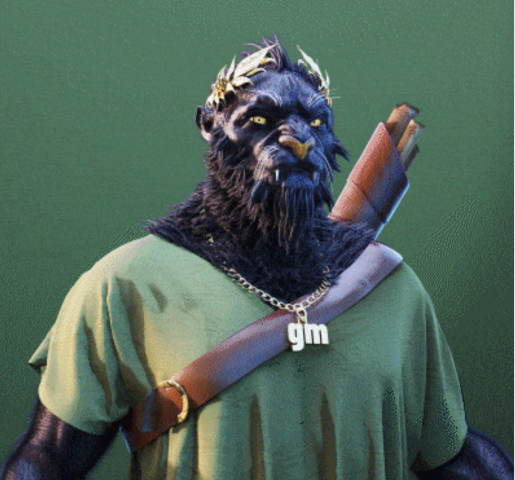 Psilo is the next scifi franchise that is starting out as an NFT. With a deep lore and amazing art by Gurmukh Bhasin (Top 100 Artist 3D Artist Magazine), the Psilo project is a collection of 8888 metaverse avatars, consisting of 4444 Droids, 3333 Gilamon, and 1111 Tivali. The team is focused on building an engaging storyline that will be told through a variety of media and building value for the Psilo holders through unique application of metawrapping NFTs for new outcomes. Finally the project will be donating to Multidisciplinary Association for Psychedelic Studies (MAPS) to fund further research into alternative therapies for mental health and wellness.

In the beginning there was Earth. Now, there’s Psilo – a water-covered planet that holds an ancient secret. The planet remains under Droid rule, a species of hyper-advanced artificial intelligence, or the titanium gods of Psilo, as they like to say. Once their human counterparts were out of the picture, Droids wasted no time programming Psilo into a meta computer-ship. They aim to transport the entire planet to an off-the-grid utopia of their design.

A tidal wave of consciousness. Psilo has unwelcomed visitors– Droids aren’t the only ones who want to leave their dangerous galaxy. The Tivali are headed to Psilo to uncover a secret Mycelium network. Mycelium is a gateway into the metaverse– bringing expanded consciousness, enlightenment, and immortality. Obtaining this network would bring the Tivali into a god-like regard as they were once held. As Psilo becomes more and more programmed, the network is in danger of being lost forever. On top of that, the Tivali are wanted for treason and time is running out.

To the Metaverse and beyond. Unauthorized Tivali space travel has alerted the higher-ups of the multiverse. Time is really running out. The Gilamon are the all-time reigning galactic gangsters. Anyone who disobeys Gilamon control simply gets blackholed. No remorse, no second chances. It’s a way of planetary accountability. If your neighboring planet acts out, you’ll all vanish! So keep a watchful eye on your neighbor and alert the authorities at once– your life depends on it.

Join our Discord and discover more about Psilo.