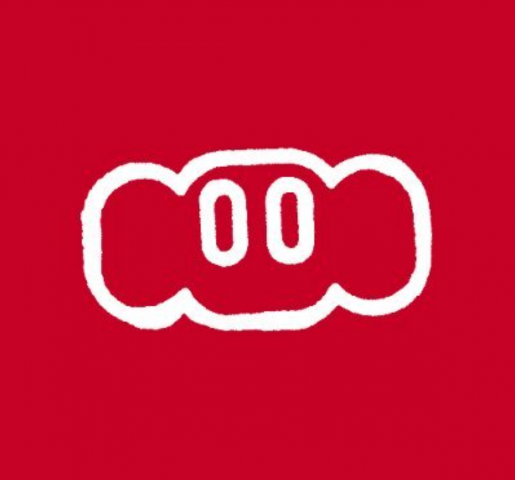 Nyoki Club is a brand in the world of NFT. Millions of years ago, Comet Nyoki struck the peak of Mount Fuji… This wasn’t any usual comet but a one-of-a-kind falling star.

Nyoki Club NFTs will be running on April 10, 2022, on the OpenSea marketplace. Comet Nyoki brought thousands of different and special little species from another universe to Japan. These creatures were named after the comet that crashed down to earth… The Nyokies have lived their secret lives on Mount Fuji for many years, but in current times they are all ready to explore the streets of Tokyo… and eventually the world!

Unique, random Nyokies have been created by the founders of Nyoki Club, which include 5,555 characters in 3D and 4K resolution. Nyokies look like big clay-modeled bears and have a bulky body, low shoulders, prominent ears, and large vertical eyes.

With nearly endless combinations, all Nyokies are guaranteed to be unique and seamlessly lovely. Become a part of the metaverse with Nyoki.

The Nyoki Token will be launched shortly after the Nyoki collection is revealed. In addition to providing passive income to token investors, the Nyoki token will also be available as a payment method in the Nyoki Store, which we are aiming to open in the next phase. Once the Nyoki token is deployed to the blockchain, a pile of $NYOKI tokens will be distributed to Nyoki holders for each Nyoki they own. The more Nyoki you own, the more token airdrop you get.