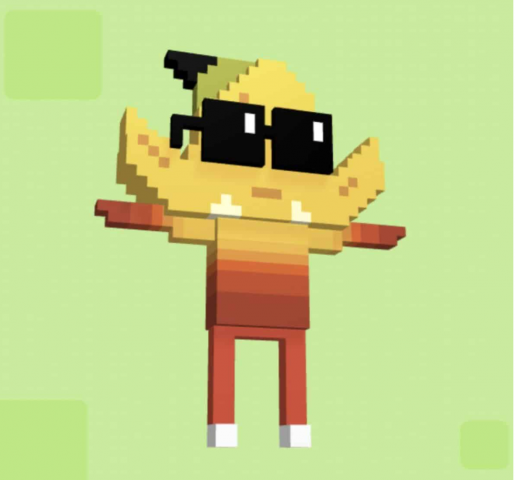 Nouns 3D is a community-driven, metaverse-ready derivative of Nouns.wtf. With 10,000 3D voxels to be launched, the goal is to build a decentralized community to take over the world! A Noun a day keeps the FOMO at bay.

Here’s our Nouns 3D Masterplan!
Place your Noun
Use Augmented Reality to place your Noun 3D across locations to our presence.

Name your Noun
Change the name to make each Noun 3D your own. You are not just a nameless NFT

Claim with Noun
Each Noun 3D will be able to claim additional benefits over time.

Build with Noun
Launch petitions and support causes to improve our society.

Roadmap
Our road map starts with building a decentralized community and launching our very own AR app! Followed by Phase 2 where we will introduce $NOUN, allow staking and additional drops. In Phase III, we hope to start a movement and host exciting monthly events. Finally, Phase IV is where we’ll grow to 100,000 Nouns 3D and introduce scalable tools.

As we hope the community will be able to express their creativity:
All Nouns 3D are CC0 and can be used as seen fit. Nouns belong to nobody and everybody, true to the ethos of Nouns.wtf.