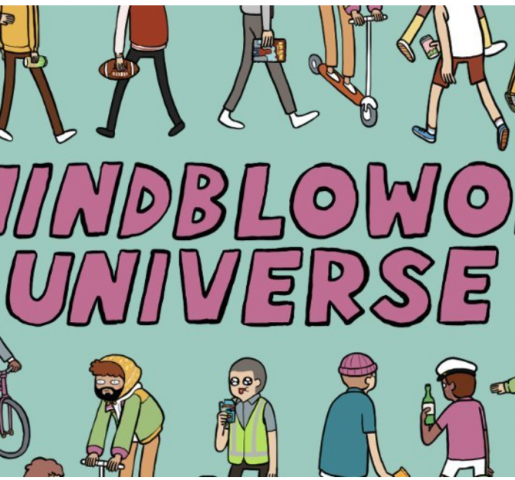 Mindlowon Universe is the metaverse by global sensation Tahilalats, also known as Mindblowon, an Indonesian-language webcomic with millions of followers. First published in 2014, Nurfadli Mursyid (@lickpalik) created, wrote and illustrated the daily four-panel comic. On April 17, the Alpha collection will go live and make their Web3 debut.

Why Fans and Collectors are Bullish on Mindblowon Universe

Tahilats is one of the most-followed webcomics in Indonesia, released via webtoon and social media platforms such as Instagram and Facebook. The webcomic follows the slice of life genre, generally with the addition of over-exaggerated, absurd twists. As of press time, the team has accumulated +12M followers across all social media platforms.

Its founder and main artist @lickpalik has been working on Tahilats since 2013. He is regarded as a cultural icon in Indonesia and has collaborated with brands like Vans, PlayStation and 88Rising.

So Mindblowon Universe is for everyone; artists, creators, dreamers, doers, jokers and everything in between. The Alpha drop will be on April 17! Follow the project’s official Twitter account for real-time updates and giveaways. 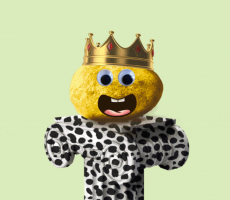