MetalCore is one of the world’s first high quality, free-to-play, first person/third person combat games built on the blockchain. Combining the engagement of traditional gaming with true NFT-based digital asset ownership, MetalCore is a massively multiplayer hardcore action game that combines combat, deep gameplay, and community. PLAY. Play as infantry, pilot towering Mechs, or fly aerial vehicles. Explore the vast open world and fight for dominance in epic 50v50 PvP Faction Wars on a mineral-rich alien planet. EARN. Built from the ground up on the blockchain, players can earn in game rewards. Join a faction and increase your skills and rewards. OWN. Own all of the in game assets including mechs, pilots, vehicles, land and more. Create and own. Sell, rent or trade. The choice is yours. MetalCore is backed by some of the world’s leading blockchain funds and guilds, and built by a veteran team of game designers, technologiest and BAFTA award winning artists. The MetalCore Infantry Mint is the first of a series of NFT drops of the game’s in-game assets. Look out for future drops of our Land vehicles and tanks, Aerial warplanes, and Mech War Machines in the coming months. Owners of the Infantry NFTs will have the following benefits: – Early play access to Open World Alpha game launch in September 2022 – Access to play a variety of in-game assets, including tanks, planes and mechs, during alpha launch in addition to your own NFTs – Access to potential future NFT airdrops and giveaways – Future whitelist opportunities – Access to invite only channels on MetalCore Discord Server 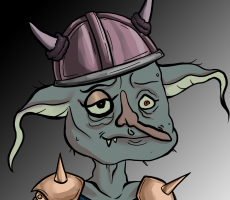 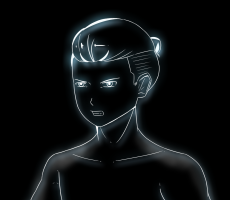 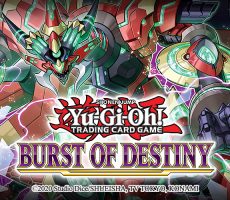