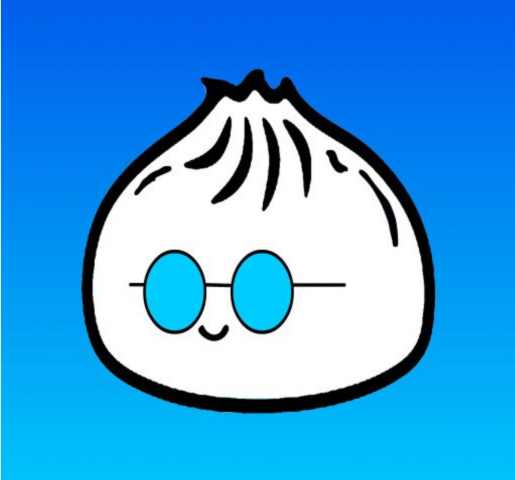 4,888 Dumpling Mafia members, created by artist Narrator and inspired by two-time Top Chef finalist Shirley Chung’s progressive Chinese-American food. Now you can be part of the Dumpling Mafia dining group started by Chung, Andy Wang and Caryl Chinn. Dumpling Mafia members will be invited to a virtual Lunar New Year event with Chung and an auction of special NFT art to benefit #StopAsianHate organizations. Members will also be entered into drawings for giveaways and in-person parties with food from Chung. Follow us on Instagram at @dumplingmafianft for updates.

Shirley Chung is the chef/owner of Ms. Chi Cafe in Los Angeles. Prior to being a finalist on season 11 of “Top Chef” in New Orleans, she held the Executive Chef Position at China Poblano, by Jose Andres, which was nominated for the Best New Restaurant Award by the James Beard Foundation in 2011. Shirley also competed on season 14 of BravoTV’s Top Chef where she used the opportunity to showcase her Chinese-American Cuisine. She was rewarded by being named the runner-up of Top Chef.

Custom designed by street artist Narrator specifically for this partnership, the NFTs feature his signature whimsical style depicting happy dumplings and baby “pig dragons” – Chung’s Chinese zodiac sign is the Dragon and her husband’s is the Pig. The collection is the second of a two-part release; the first collection of 88 Dumpling Mafia Bosses were released at a VIP event on October 18th at Chung’s progressive Chinese-American restaurant, Ms Chi.

Coin Cloud, the world’s largest and fastest-growing digital currency machine (DCM) operator, has launched this NFT series in collaboration with the Dumpling Mafia. The Dumpling Mafia was born in 2017 when chef Shirley Chung, along with friends Andy Wang and Caryl Chinn, went on a dumpling crawl in the San Gabriel Valley. As they ate and posted food photos at several stops, they coined the hashtag #DumplingMafia. Over the years, and many dim sum lunches, their social media followers have repeatedly asked how to join the Dumpling Mafia. Now they can purchase a Dumpling Mafia NFT, which grants instant access into the movement.