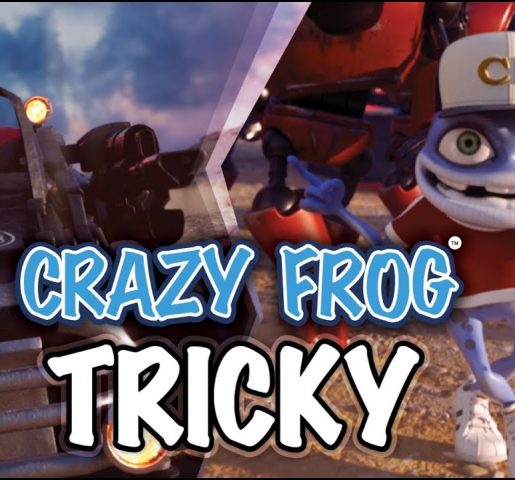 Can you imagine? The world’s most loved and hated frog, Crazy Frog, is back in action after a 15-year hiatus with a mashup of the Run-DMC classic, “It’s Tricky.” The new version features Crazy Frog’s signature earworm vocals alongside the iconic lyrics of “It’s Tricky.” While it’s an entirely new release, the song functions as an electronic remix of the original. A music video has also been released alongside the mashup, featuring the blue amphibian himself. Directed by Sigfrid Söderberg and Andreas Wicklund, the video follows Crazy Frog as he escapes a legion of robots in a post-apocalyptic setting, where he eventually finds and hijacks a rocket. “Tricky” arrived a few weeks before Crazy Frog’s official NFT drop, which is set to take place on December 23rd. The digital collectibles will be available on Metabeats and will be the nascent marketplace’s first drop.