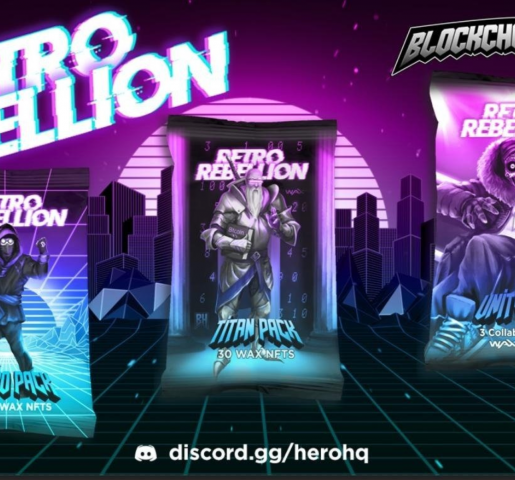 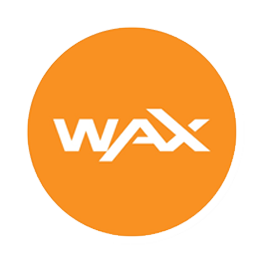 Blockchain Heroes: Retro Rebellion is a set of 20 Heroes and 20 Villains battling for the fate of a fictional metropolis that’s been cast into cyberspace – inspired by the searing neon of the late 1980s, Retro Rebellion fuses futurism and blockchain with the fashion, tropes and VHS delight of the period. However, this is no mere collectible set.

Featuring some of the most advanced digital collectibles ever released on WAX, this new 40 character set of Heroes and Villains will surprise and delight you with amazing collectibles and utility! Combined with a community collaboration featuring at least 32 partners in the WAX NFT space, this groundbreaking set is going to be HUGE!

Visual reveals of all 40 Heroes and Villains, along with samples of every variation, can be viewed in the Hero Report replay.

Here are the details surrounding the pack contents and the sale.

Hero Packs (5-card packs) will be $14.95 in WAX. Each pack will contain 5 random Retro Rebellion NFTs from the pool of cards containing common, uncommon, scarce, rare, epic, legendary, mythic and secret. Each pack will have an additional chance to drop a sticker, a classic art card, a collector’s edition, Motes and/or Motespawns, AND a Unity pack. Odds of a 2-card Unity pack dropping from a Hero Pack is 50%.

The Unity pack features EXCLUSIVE collectibles from more than 32 partners on the WAX blockchain. Partners include Splinterlands, HODL God, Colonize Mars, Graffiti Kings and more. Many of the exclusive collectives have utility in their native collections.

Titan Packs (30-card packs) will be $74.95 in WAX. That’s essentially 6 packs for the price of five. Each pack will contain 30 cards with drops similar to Hero Packs. Each pack will be guaranteed a sticker and a classic art card. There will also be a chance of receiving a collector’s edition, and Motes and/or Motespawns Each Titan Pack is GUARANTEED one Unity Pack and there are FOUR additional chances of a Unity Pack dropping from a Titan Pack, which is one being a 50% chance. (So each Titan pack will drop between 1-5 Unity Packs).

The sale will take place in two four-hour windows, with collectors able to purchase as many packs as you desire. There will be a total cap of 20,000 Hero Packs and 4,000 Titan Packs. We are discouraging instant flipping of packs, so this ensures the right amount of cards commensurate with demand will be minted.

Once the sale is complete we will know exactly how many NFTs to mint. There will be a short delay for pack openings in order to mint the NFTs to the pool. Pack opening is slated for January 23rd at 2 pm EST.

All Stickers, Classic Art, Motes/Motespawns, Collector’s Editions and Unity Packs will be treated as bonus drops on top of the guaranteed drops.

We are also partnering with our friends at Onessus for another way to purchase packs during the sales windows. You can go to WhenStaking.com and purchase Hero Packs and Titan Packs for VOID cryptocurrency, with purchases in VOID being discounted 15% off the WAX price. Final prices will be pegged to USD just before the sale for accuracy.

March 1st, 2022 – Staking of Motespawns begins. Owning Motespawns allows you to earn Motes, which will provide future utility. More details will be released in February.

April 1st, 2022 – Ascension begins. Twenty (20) players will be able to ascend to Hero level by participating in an Ultraburn! Blockchain Heroes cards from Series 1, Series 2, Stonk Wars and Retro Rebellion will all play a role in the Ultraburn event. Formulas for ascending will be provided in March. The Twenty players who successfully ascend first will work directly with our Creative Director to create a unique Hero or Villain inspired by you! We will be releasing a future set of all 20 new characters. Ascended players will receive a REVENUE share from the sale of the upcoming new set they will be a part of! Final percentages will be announced in March.

A new website is coming before the launch and you will be able to purchase packs by clicking the link on the website or going directly to AtomicHub.io. A banner for the sale will be featured on the main page leading to the sales page.

Staking and Ascension are just the beginning for Retro Rebellion! We will be responding to community engagement to determine next steps, but we are already in discussions for planning a game around the Blockchain Heroes franchise.

Whether you have been with us from the beginning or you have joined us at any leg of the journey, thank you to all our friends and fans who are with us on the battle against the evil Centralizers. We look forward to seeing your reaction when you bust open a Retro Rebellion pack! 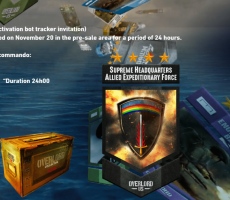 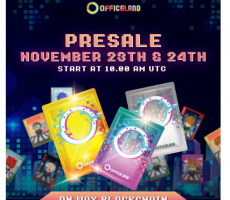 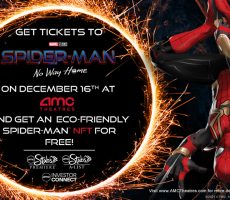