Birbz is the world’s first fully 3D Tamagotchi NFT created in Unity. You have to take care of your Birb once it hatches. It has to eat, sleep, learn and play, all vital for its development. Your Birb ages in real time and it also gains levels, the better you take care of it, the faster it’ll level up.

Endless utility for our holders ranging from Ssmartwatch release to DeFi 3 implementations. Expect the unexpected.

What does the World First Collection stand for?

We are first releasing the so-called closed alpha version, dubbed world first, before releasing the full collection. Birbz is not a profile pic, it’s an NFT game and it needs real-world testing and balancing. This collection will also hold exclusive collector’s value as it is the first ever released! 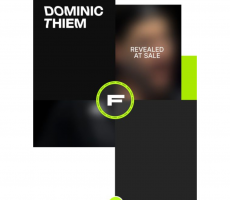 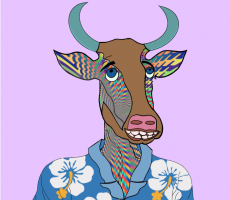 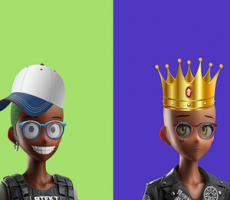